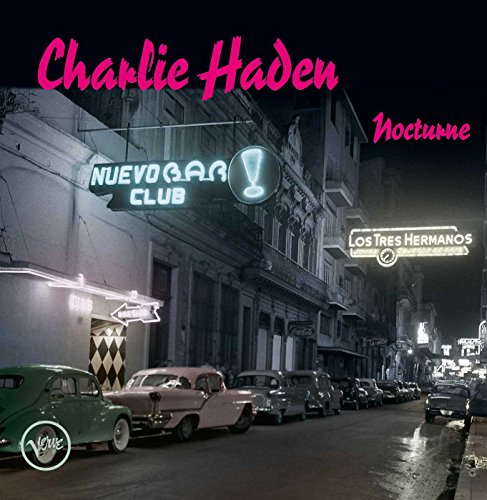 Charlie Haden has a long-standing interest in Cuban music, first touched on with his Liberation Music Orchestra over 30 years ago. Nocturne expands on that affinity and on the bassist's relationship with Cuban piano virtuoso Gonzalo Rubalcaba, who introduced Haden to the tradition of the Cuban ballad, or bolero. The result is this very unusual mix of slow- to medium-tempo pieces, limpid, sometimes almost somber songs that are filled with yearning romanticism, wistful lyricism, and an inner light. The program includes five Cuban ballads, including "Tres Palabras," almost a jazz standard after recordings by Coleman Hawkins and Joe Henderson, and four from Mexico, among them Arturo Castro's beautiful "Yo Sin Ti." To this, Haden has added two originals and Rubalcaba one, and they're perfectly continuous with the traditional material. Rubalcaba is clearly devoted to these melodies, his usual pyrotechnic flights replaced by subtle harmonic shadings that enrich the original tunes. Haden seems to sculpt these songs anew in his lower register, while drummer Ignacio Berroa adds varied and lilting percussion patterns.

The music is enhanced by a series of superb guest spots. Joe Lovano adds a Getz-like, lyric transparency to four of the songs (and they're all songs, whether they have words or not), while David Sanchez adds his weightier tone to two. Pat Metheny's acoustic guitar makes "Noche de Ronda" a moonlit reverie, while Uruguayan violinist Federico Britos Ruiz adds his own sweetly idiomatic touch to three tracks. Three pieces also gain increasingly dark hues from Rubalcaba's cello-thick string arrangements. Something of a departure for both Haden and Rubalcaba, Nocturne is true to its origins while creating its own ineffable moods. --Stuart Broomer 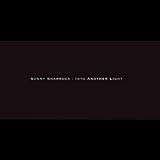 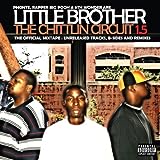 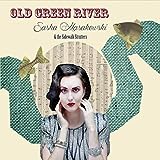